The Cities of the Future Index

The global study uses data to reveal the smartest cities in the world, with a focus on how they are adopting new technologies to create a more sustainable and liveable present and future for their citizens. 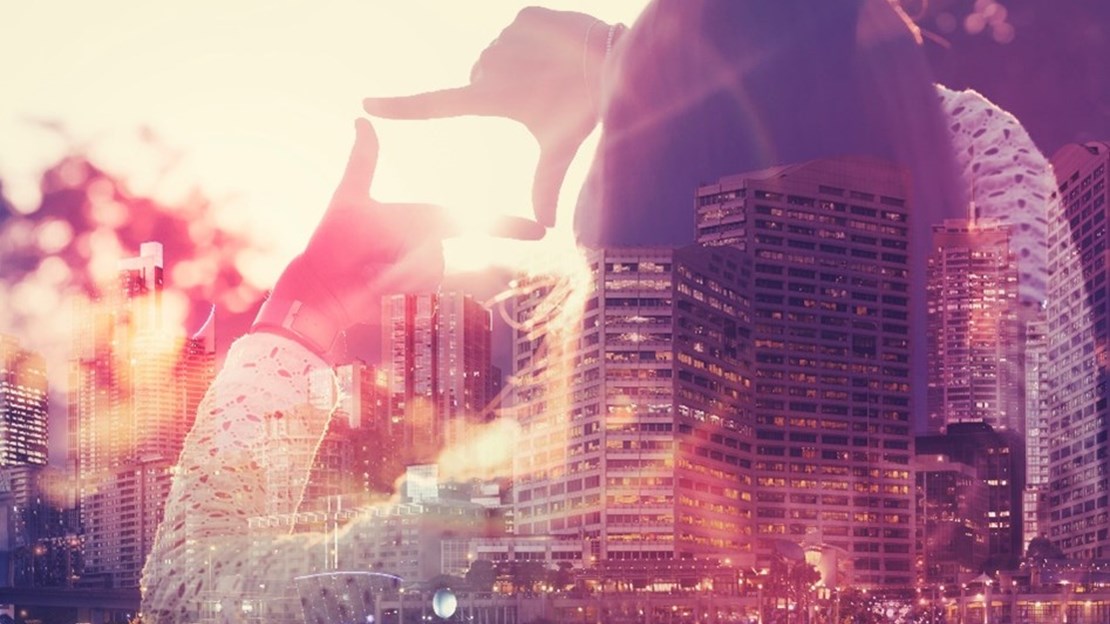 EasyPark Group releases a study about the most intelligent and future-proof cities in the world that reveals which cities are best adopting new technological solutions to improve their sustainability and liveability. As mobility innovators, EasyPark Group recognizes the impact that new technologies have on societies, and how it can help to create sustainable and forward thinking urban areas that enhance the lives of their inhabitants. The company therefore set out to determine which global smart cities are leading the way in embracing technological advancements, and proving themselves to be Cities of the Future.

– Many governments are stepping up their responses to climate change and innovative solutions often begin in major cities before filtering out to the rest of the country. Many of the highest scoring cities in the index score well for high electric car usage and low CO2 emissions rates, and while cities continue to expand, mobility is taking on an increasingly important role in people’s day to day lives. Whilst the world faces challenges relating to climate change, some of the most technologically advanced cities around the world have already adopted innovative services and solutions to optimize traffic flow and ease mobility, to make the city more liveable, says Johan Birgersson, CEO of EasyPark Group.

How the study was conducted
The study began by assessing several thousand cities around the world and looked at those smart cities that are leading the way in implementing the use of new technologies. Understanding that cities face different challenges depending on their population, the study was split into three size categories: 1) metropolitan areas with over 3 million inhabitants,
2) between 600,000 and 3 million inhabitants, and 3) between 50,000 and 600,000 inhabitants. The result of the study reveals the top 50 highest ranking smart and future-proof cities worldwide in each category.

The study established the factors that determine how technologically advanced and sustainable a city is and scored the locations accordingly. To do this, the study retrieved data from sources such as the World Bank, the Economist, the International Monetary Fund and the Lancet.
Four key areas were considered:

Firstly, the Digital Life of each city is studied by assessing how widely technology has been adopted by the population, the government and within the healthcare sector. It also reviews the success and reputation of technology educational institutions in each urban area.

Next, the study focus on Mobility Innovation. To do this, researchers looked at how innovative parking solutions are within each city, the overall traffic management system including public transport, and how clean transport in the city is.

Following this, the study considers each city’s Business Tech Infrastructure. To do this, the level of business innovation, prevalence of ePayments and quality of internet connectivity in each location is measured.

Finally, the Environmental Sustainability of each city is evaluated by analysing green energy usage, the number of green buildings, the waste management system and the overall climate change response and planning.

Findings
Below list shows the world’s leading big cities with over 3 million inhabitants. All factors combined, these cities are the best at adopting new technologies to create a more sustainable and liveable present and future for their citizens.

Below lists show the world’s leading medium and smaller sized cities.
All factors combined, these cities are the best at adopting new technologies to create a more sustainable and liveable present and future for their citizens.

Below list shows the best ranking big cities (population over 3 million) within the area of green energy. A higher score indicates a higher usage of energy from renewable sources.

Below list shows the best ranking big cities (population over 3 million) within parking innovation. A higher score indicates a more developed parking ecosystem in each location.

– It is interesting to see patterns in development forming within continents. Whilst metropolitan areas in Europe score well across the various size categories, the study shows that Scandinavian cities all rank particularly highly. It is evident that these countries are at the cutting edge of adopting new technologies. Looking at urban areas with between 600,000 and 3 million inhabitants, 50 percent of the top 10 cities are in Scandinavia. This is also the case for cities with between 50,000 and 600,000 inhabitants, where 90 percent of the top 10 are from these countries. It is clear that Scandinavian nations are doing all they can to provide sustainable and liveable environments for their citizens, concludes Johan Birgersson, CEO of EasyPark Group.

Read more about The Cities of the Future Index and see full ranking here: www.easyparkgroup.com/studies/cities-of-the-future/en/


About EasyPark Group
EasyPark is a leading, fast growing parking tech company that helps drivers find and manage parking and charge their electrical vehicle. Our unique and cutting-edge technology also helps businesses, cities, parking operators and property owners with administration, planning, and data driven management in over 3,200 cities across 27 countries. We make urban life easier, one parking spot at a time. 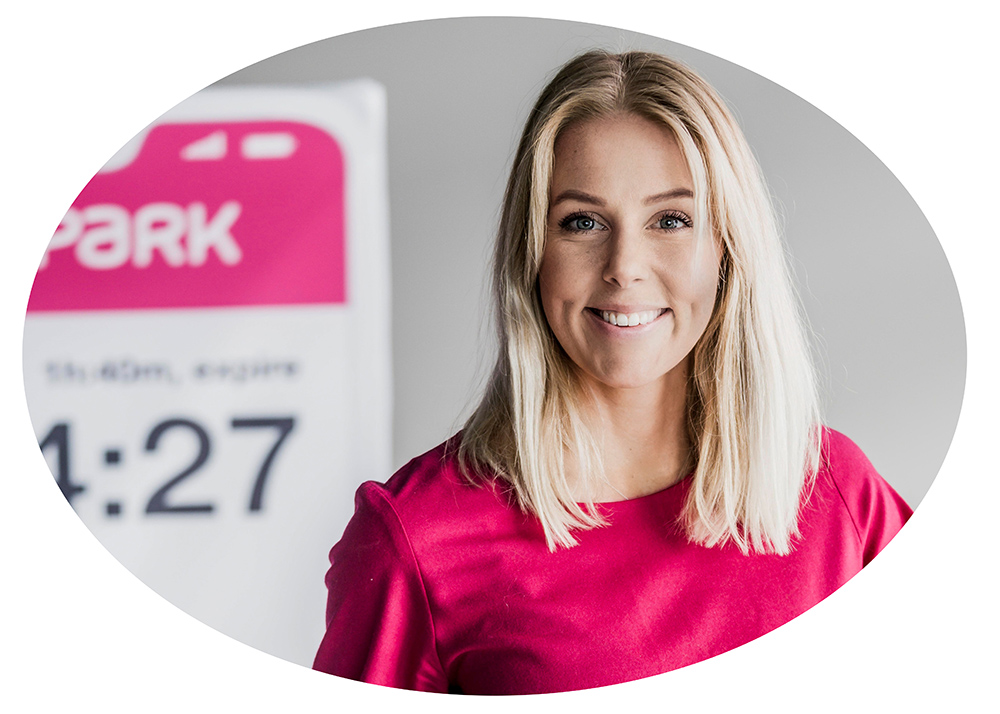 Thank you for subscribing!
Something went wrong. Please check your email address.